The USO is chartered by the Congress as a non-profit charitable corporation. It is not a government agency, but is endorsed by the President of the United States and the Secretary of Defense. Each President has been the Honorary Chairman of the USO since its inception in 1941.The USO mission is to provide morale, welfare and recreation-type services to uniformed military Personnel. The original intent of Congress and enduring style of USO delivery is to represent the American people by extending a "Touch of Home" to their military members. Thus, although some USO programs/services are similar to those provided by other agencies, the hallmark of the USO has been and will continue to be HOW, as much as WHAT, services are provided. 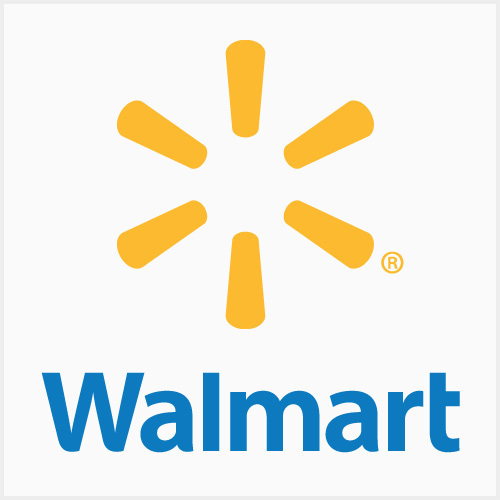 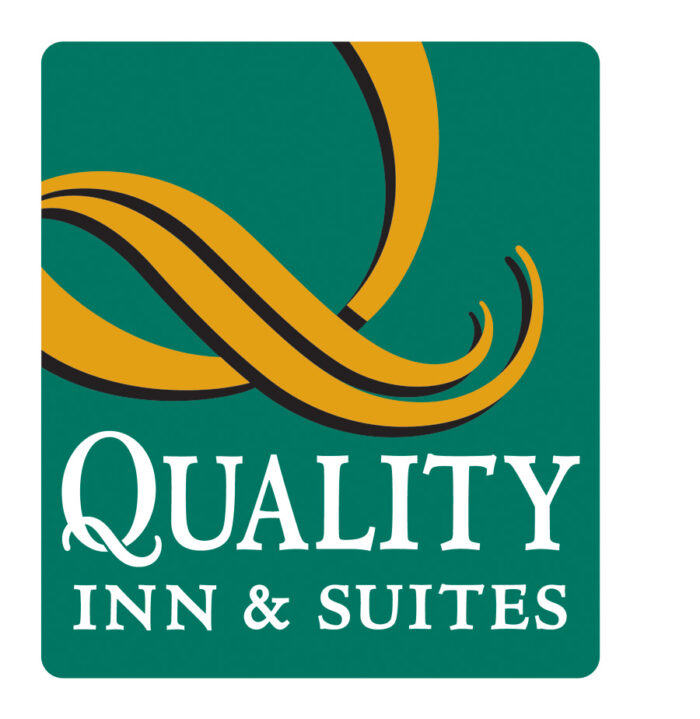 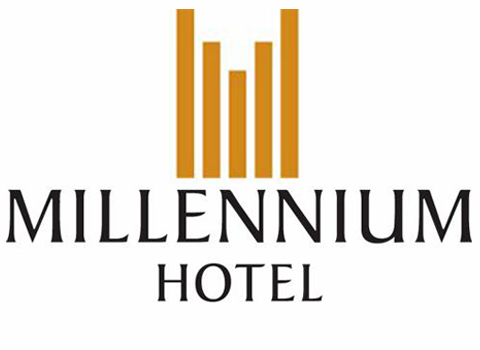 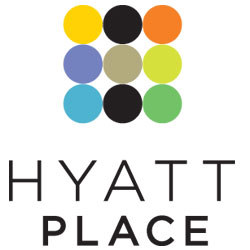 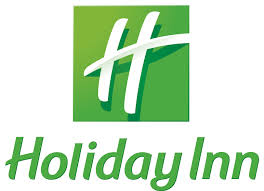 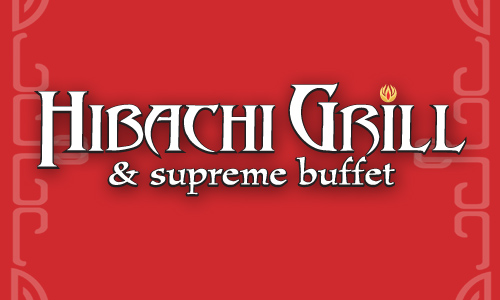 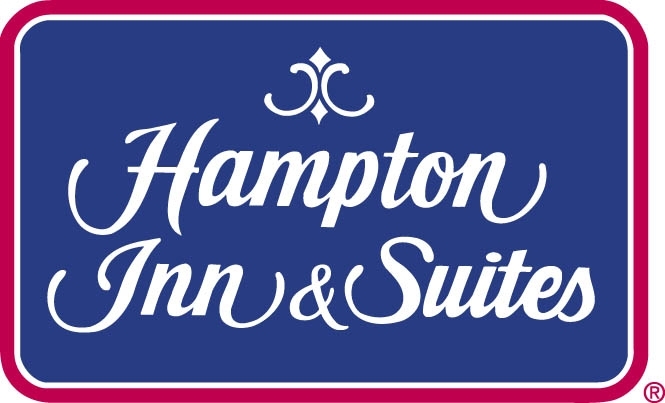 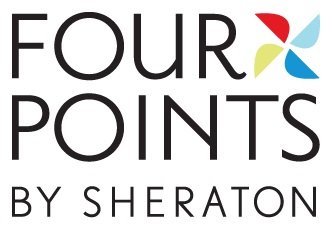 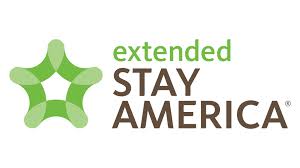 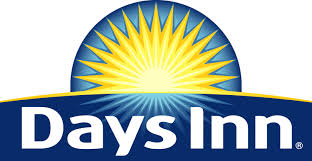 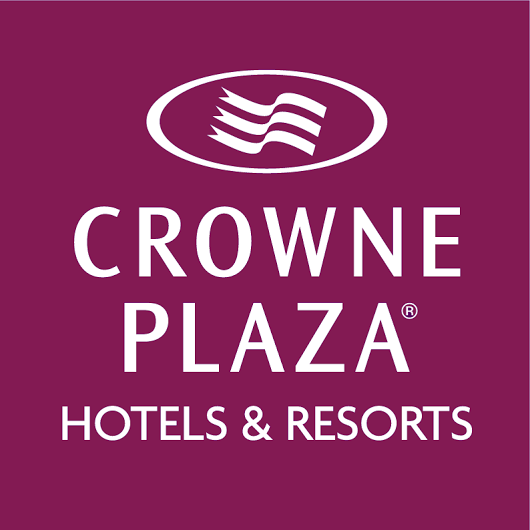 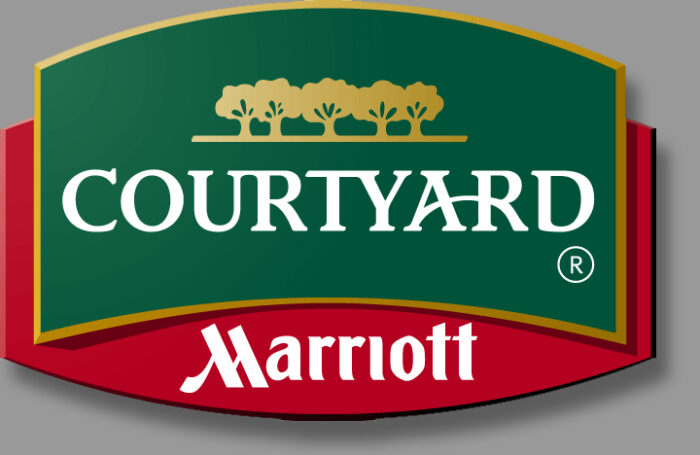 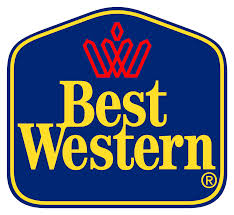 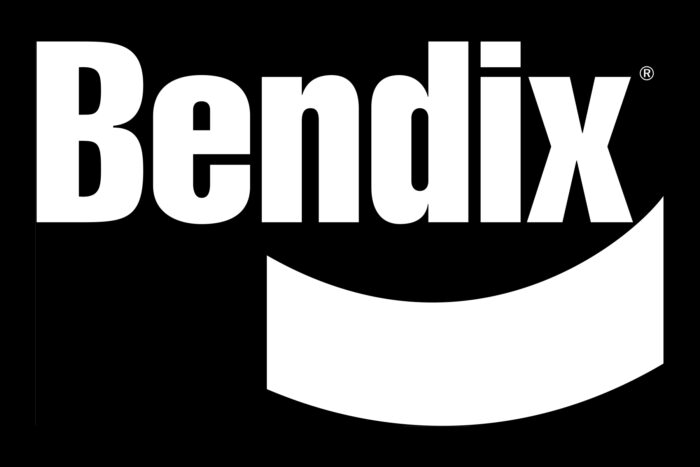 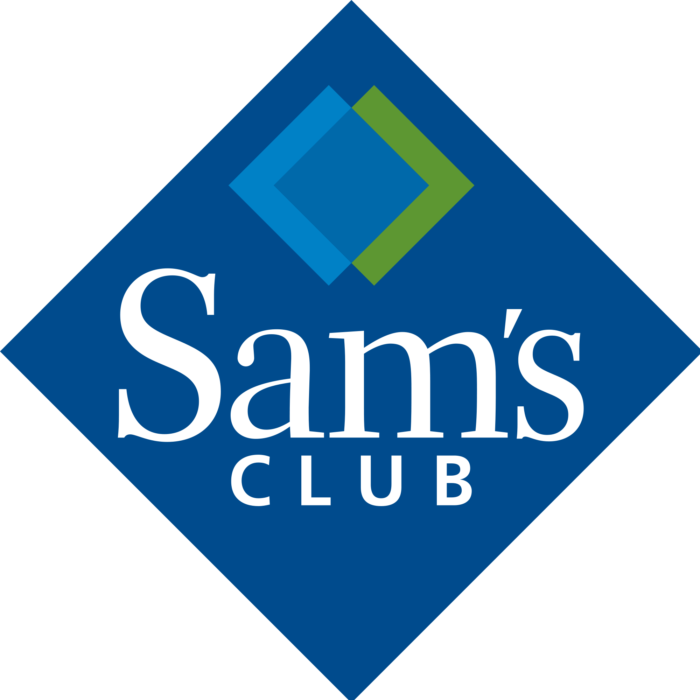